April 29, 2014
I took the kid to Picture People for nine-year photos. Granted, she doesn't look markedly different than she did a year ago, but I feel compelled to send unsolicited photos of my kid to unsuspecting relatives at least once a year. During the photo shoot, I had flashbacks to when I took her to that same studio when she was two weeks old. She slept through the entire thing. Then there were the toddler years, when she often had tears in her eyes in the photos because she had just pitched a colossal fit in the food court. Now, at the ripe old age of nine, she poses herself and rolls her eyes when I fuss with her hair. 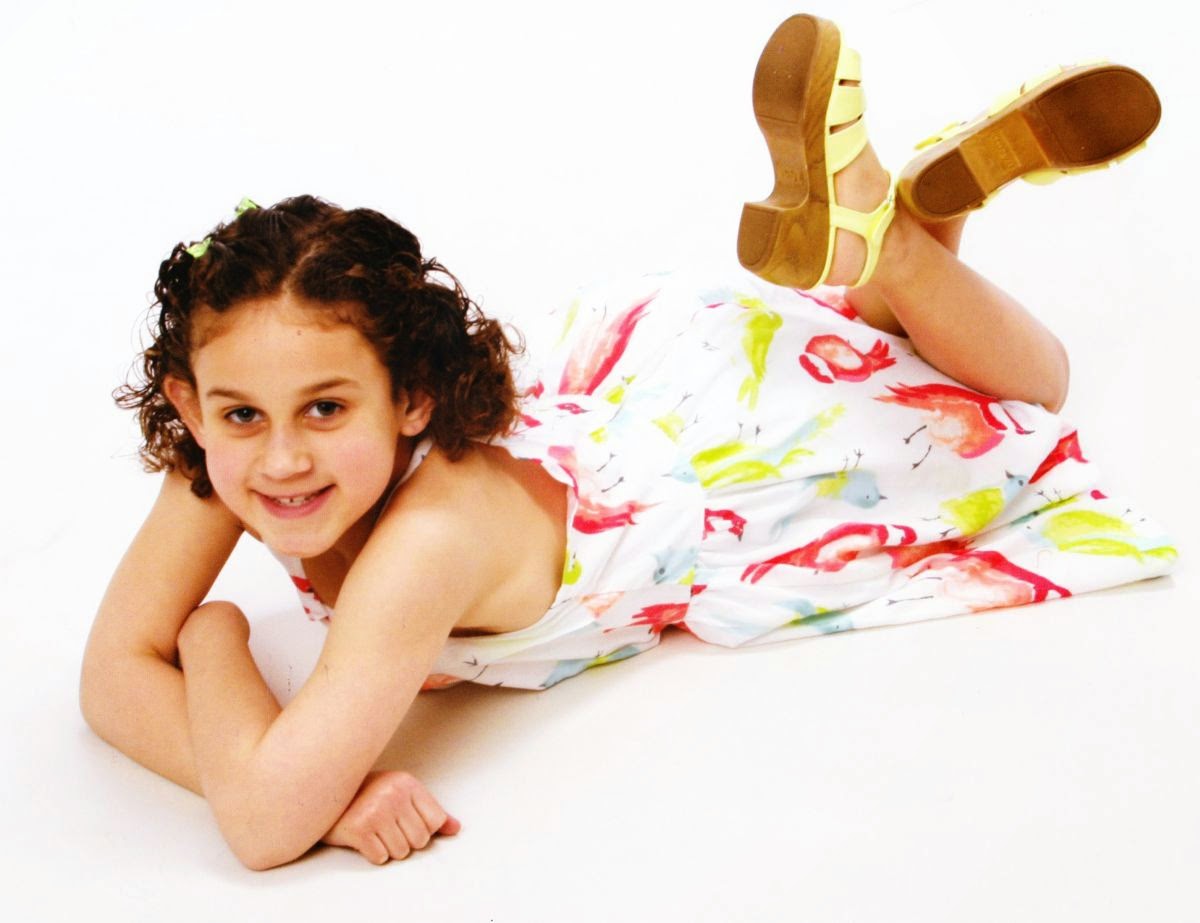 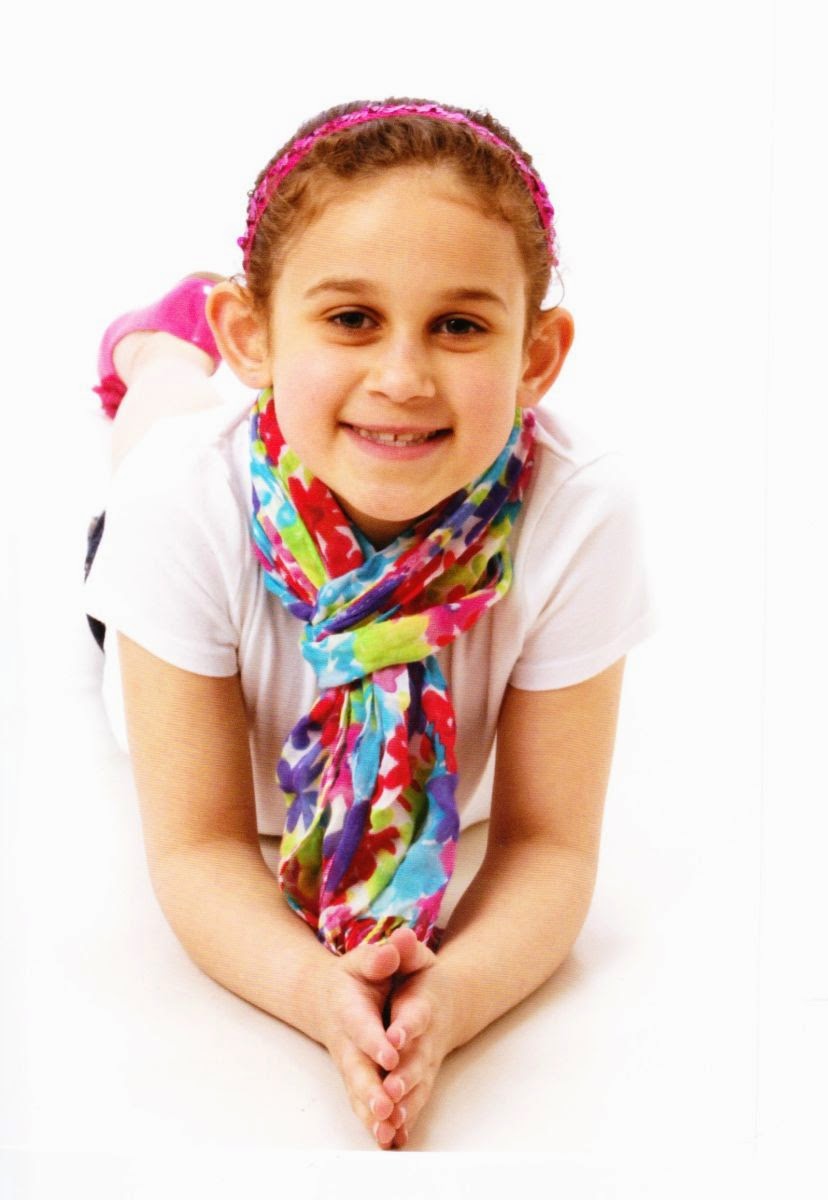 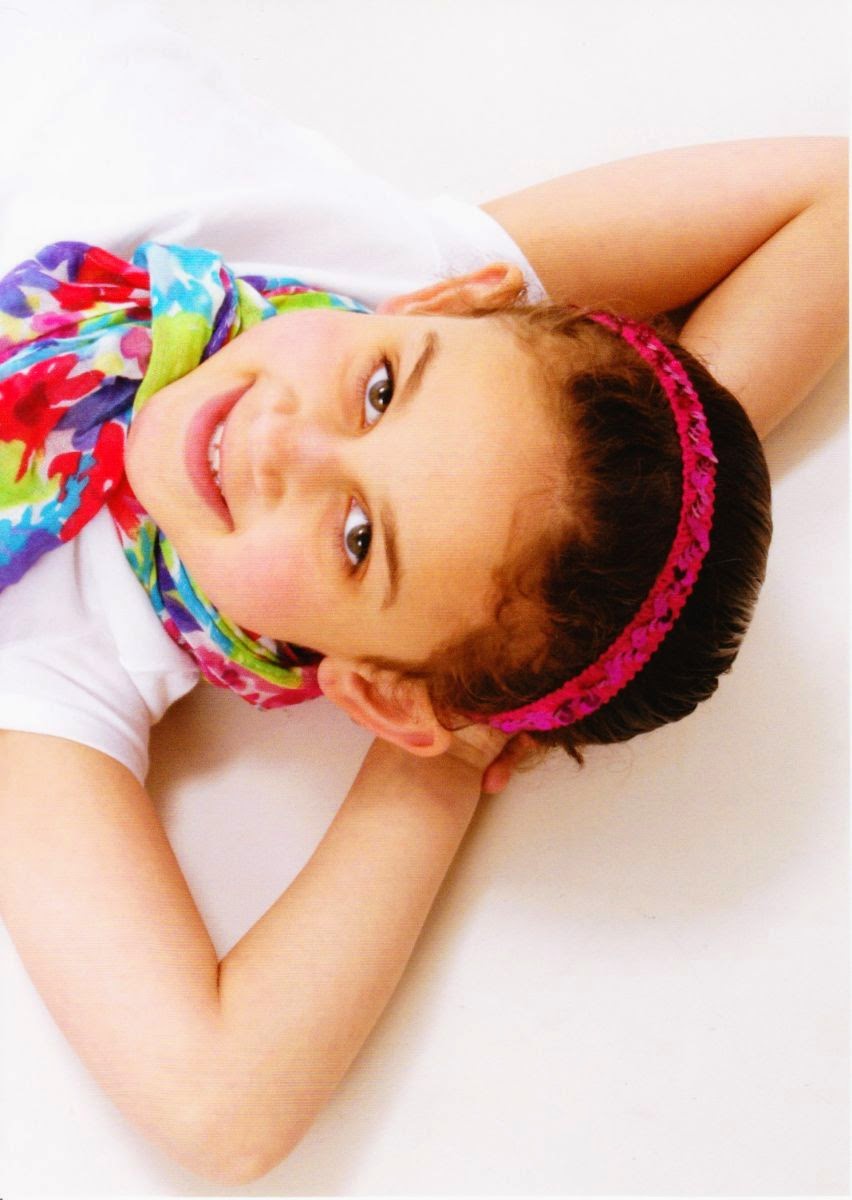 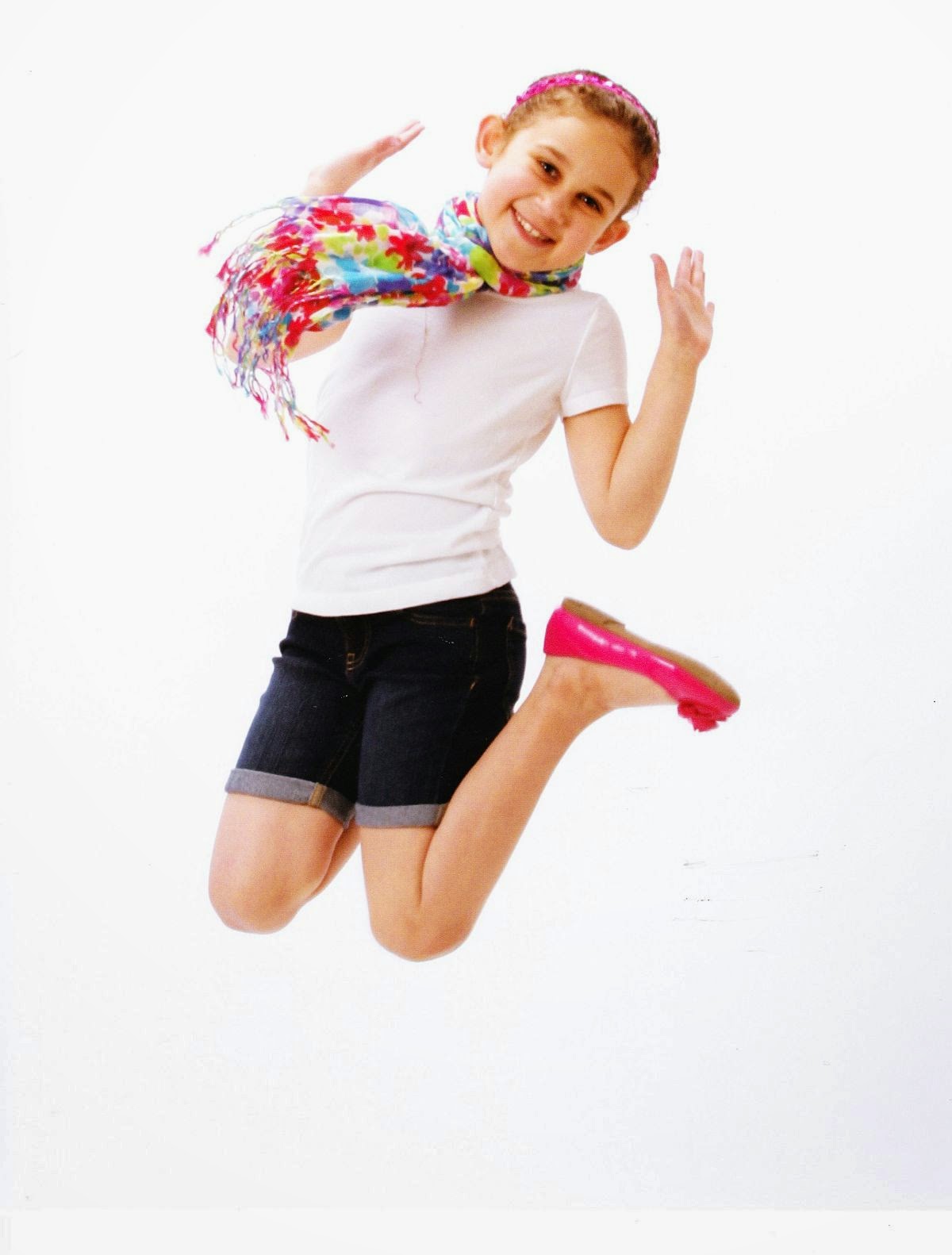