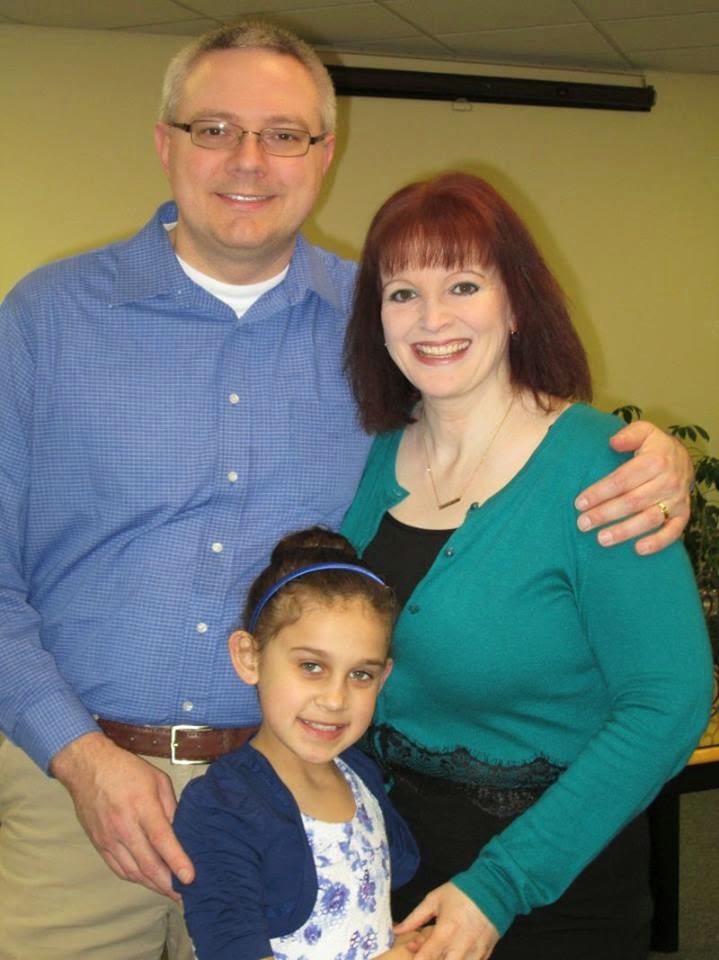 The weekend started off with a bang - or more like a splash. The kid dropped her iPad into the bathtub. And yes, there was water in it at the time. I had gone to the gym (and basically had the whole joint to myself since it was Good Friday) and when I came home, I was met with a tearful kid who was so distraught that I couldn't really understand what she was saying. "I know I'm probably grounded!" she wailed. I did some quick Googling ("what to do about a wet iPad") and then immersed the iPad in a stockpot filled with rice. I sealed it with saran wrap and then stuck the whole pot in a cabinet.  The instructions indicated that it should be left for 48 hours.

Maybe I was tired from the work-out. Maybe I was just in a good mood because it was Friday. I wasn't nearly as mad as you'd think. P and I talked it over and decided that "no electronics for the weekend" seemed like a decent punishment. If the iPad was ruined, that would be plenty of punishment right there. You may recall that a few weeks ago, we paid $140.00 to replace the glass. I feel like my daughter's iPad is worth more than my first car was worth.

We had a pretty quiet weekend other than that. On Saturday, I went to Weight Watchers and then we mostly just hung out at home. The kid dyed eggs. I can't eat eggs (since I'm vegan) and she doesn't really like eggs. So, I hope her dad is prepared to eat 11 eggs in the next week or two. The 12th one cracked and I fed it to the dogs. 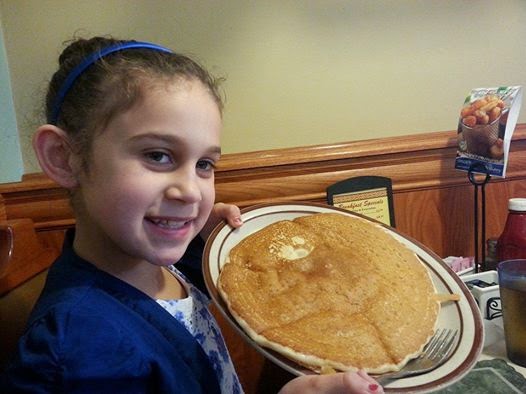 Today was a typical Easter for us. The kid hunted for eggs (the plastic kind with candy inside) and then we went to church. You can tell from her Easter basket that she's definitely growing up. This is the first year that the Easter Bunny didn't bring her a stuffed animal. She's more interested in clothes than toys these days. After church, we went out for brunch. Refusing to order from the kids' menu, Her Highness insisted that she could eat a full-sized pancake. Three bites later, she announced that she could not eat another bite. Ah, that was money well spent.

After brunch, we had a quiet afternoon at home. The kid and I played Battleship.  I won. She got crabby. You know, the usual.

One highlight of the weekend was: chocolate cake. I sometimes feel entitled to a wee bit of a splurge after I weigh in. So, I made chocolate cake using this recipe.  If you ever need to bring a dessert to an event that will include vegans and non-vegans, give it a try. My husband has already eaten at least three pieces.

Speaking of weighing in, I lost .8 this week. I was afraid I wouldn't lose any, so I was pretty happy with that. My husband has been recording his weight once a week as well. This week, he lost two pounds. How? By skipping dessert one night. Last week, I went to the gym five nights out of seven and tracked every single bite I ate - and only lost 8/10 of a pound. My husband said no to chocolate one time, hasn't seen the inside of our gym in months, and lost two pounds? Grrrr

In case you're wondering . . . we took the iPad out of its rice bath just a little while ago. Miraculously, it seems to be just fine. I don't know how many lives that thing has, but it has used up at least two of them. 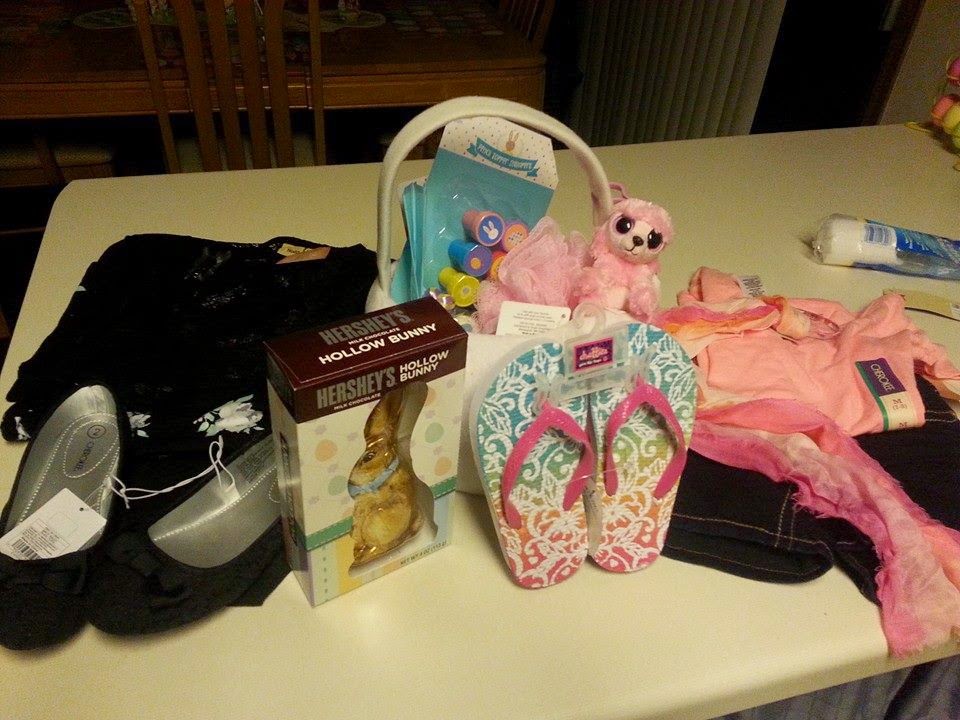 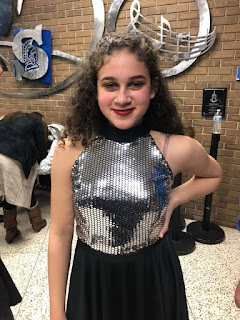